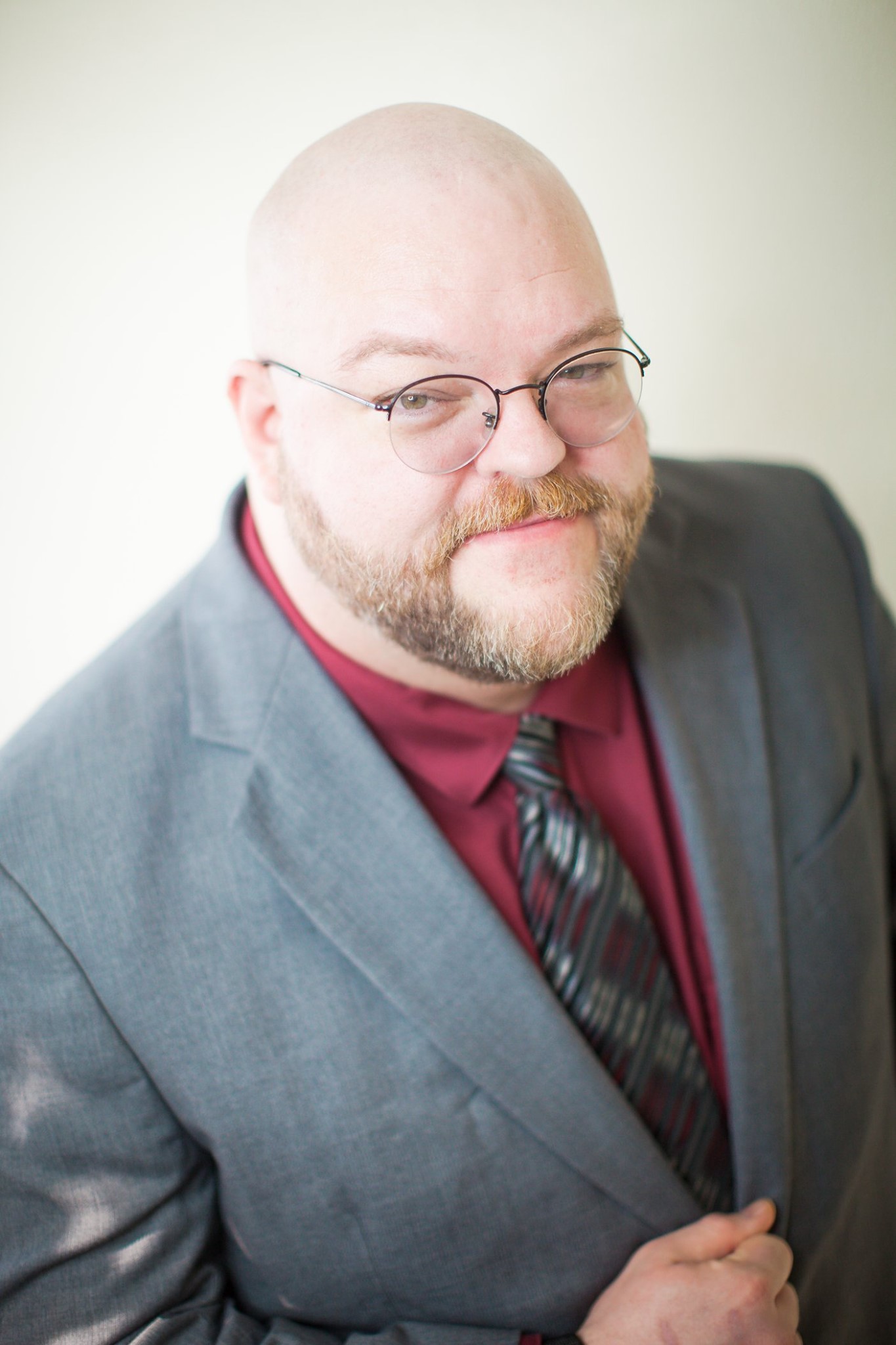 Brian Michael Pratt, a man once aptly described as a “tower of good cheer”, grew up under the tutelage of his stalwart mother, Constance Miller, who raised him and his younger sister with unmatched strategy and grace. Their lot was not an easy one: trapped in destitution, and burdened by debts that should not have been theirs to bear, Mr. Pratt’s mother moved them from city to city, state to state, searching for a place where she could raise her children on what little resources she had. Such a place was revealed to her when a friend told her about Redding, California.

It was there, in an area of California known for its unrelenting heat and natural beauty, that Mr. Pratt went through his most formative years. Schooled at Rother, Parsons, and Enterprise High, Redding is truly in Brian’s blood. Armed with his understanding of the area and its people, he is well-equipped to help the office’s clients in pursuing the largest possible recovery for their injury claims.

Going as far back as high school, Mr. Pratt’s flare for argumentation and the abstract thinking required in law was self-evident to Max and his family. To that end, he followed the organization’s expansion into the Santa Rosa area, where he attended Santa Rosa Junior College. He also joined its debate team, where he made a quick and significant impact. To that end, Mr. Pratt managed to “break” (make the final bracket) at every tournament he participated in — an impressive feat for an activity where most teams struggle to enter those brackets even once.

After Brian’s achievements in debate, Max and the office asked him to consider going to law school. The idea was a great fit, and he attended classes at Empire with Barrick. His time there was accentuated by his personality and youthful exuberance, which made him a unique and memorable fixture for students and faculty. Empire prepared him well for real-world law practice: classes there are mainly taught by sitting judges and practicing trial lawyers, including head district attorneys; lead public defenders; and other well-known members of the Sonoma County legal community.

After receiving his juris doctorate and passing the notoriously difficult California Bar exam, Mr. Pratt returned to Redding, so he could take on the challenge of working in The Law Offices of Max G. Arnold, Inc. as a personal injury attorney since 2013. But Brian wasn’t done, as thereafter he took on the challenge of getting licensed at an attorney in both Oregon and Washington, while also being a husband to a beautiful wife and father to an incredible daughter.

All of which are made sweeter, given the difficulties that forged Brian into what he is today: a man defined by his integrity, intelligence, and unfailing good nature. Running the gauntlet of a difficult childhood has left him patient, empathetic, and even-tempered. He is also a fearless and skilled advocate, rising to the fight like a warhorse, forceful, resourceful, creative and unrelenting when fighting for our clients and their rights. Contact him if you’re in Santa Rosa, Roseland, or Sonoma County, CA! 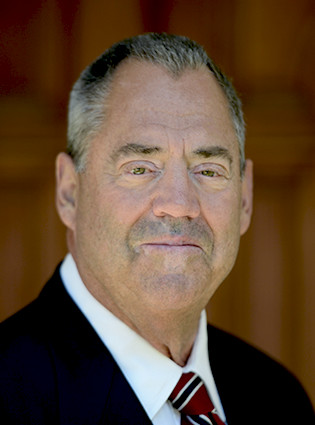 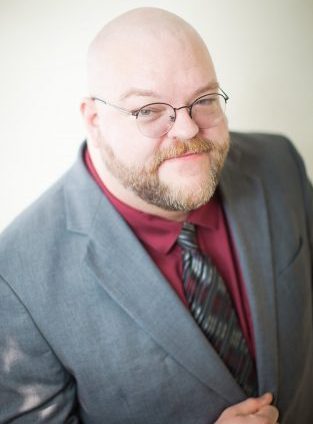 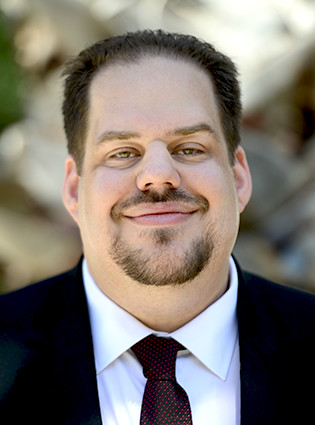 Get the legal help you need from
The Law Offices of Max G. Arnold.

Send us a Message

We Take Care of Our Clients

5
May 30, 2019 Kristen
"Based on his staff alone, I would definitely use Mr. Arnold for all my personal injury needs. Here's hoping I won't need him anytime soon..."
May 30, 2019 Jana
"I was greeted warmly by everyone initially. I had answers to my questions in a timely manner. I feel like my settlement could have been more..."
May 30, 2019 Alma
"When I first consulted with Max Arnold and his staff I knew he was the attorney I wanted to represent me. He is straight with his answers an..."
May 30, 2019 Elaine
"I am pretty weary of personal injury lawyers, but when the day came that I actually needed one, I was glad I found Max. I was hit by a drive..."
May 30, 2019 Bartholomew
"Mr. Arnold deserves a lot of respect for what he does. I was hit by a drunk driver, and I needed some physical therapy that the other insura..."
The Law Offices of Max G. Arnold, Inc.